The Meaning of a Code Craftsman

In Cal Newport’s Deep Work, the idea of craftsmanship is used as a point in favor of doing more deep, focused work in our lives. To do so, Newport references another book titled “All Things Shining” by Dreyfus and Kelly, where the authors define craftsmanship as follows:

[the task of a craftsman] is not to generate meaning, but rather to cultivate in himself the skill of discerning the meanings that are already there

While the authors were probably thinking of traditional, manual craftsmanship, Newport makes a point that we can apply this same appreciation to cognitive, modern tasks like software programming.

…the specifics of the work are irrelevant. The meaning uncovered by such efforts is due to the skill and appreciation inherent in craftsmanship — not the outcomes of their work.

Having mostly written software as a means to an end (a product or service) for the better part of the 2010s, I’ve forgotten what it means to find meaning in the act of crafting itself, of coding for pleasure. 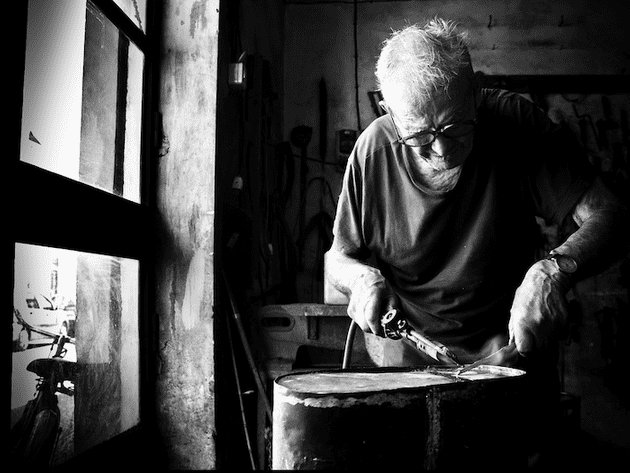 Andrew Hunt and David Thomas, authors of The Pragmatic Programmer expand on this with the idea of craftsmanship permanence:

One hundred years from now, our engineering may seem as archaic as the techniques used by cathedral builders seem to be today’s civil engineers, while our craftsmanship will still be honored.

Newport goes on to argue that this appreciation inherent in craftsmanship requires what he calls having deep work opportunities to be cultivated. The more deep work we pursue, the more appreciation we can give to craft, the more meaning we derive from what we do.

Does coding give me meaning? Does your craft give you meaning?

Hi. My name is Xavier. I'm a software engineer from Puerto Rico. I'm currently a founding engineer at Heroic.us and previously led engineering teams at startups like Codecademy and Venmo. I write about my experience in the software industry, happiness, and productivity.

If you like this content, consider subscribing to my upcoming newsletter where I will dive deeper into this and other related topics.